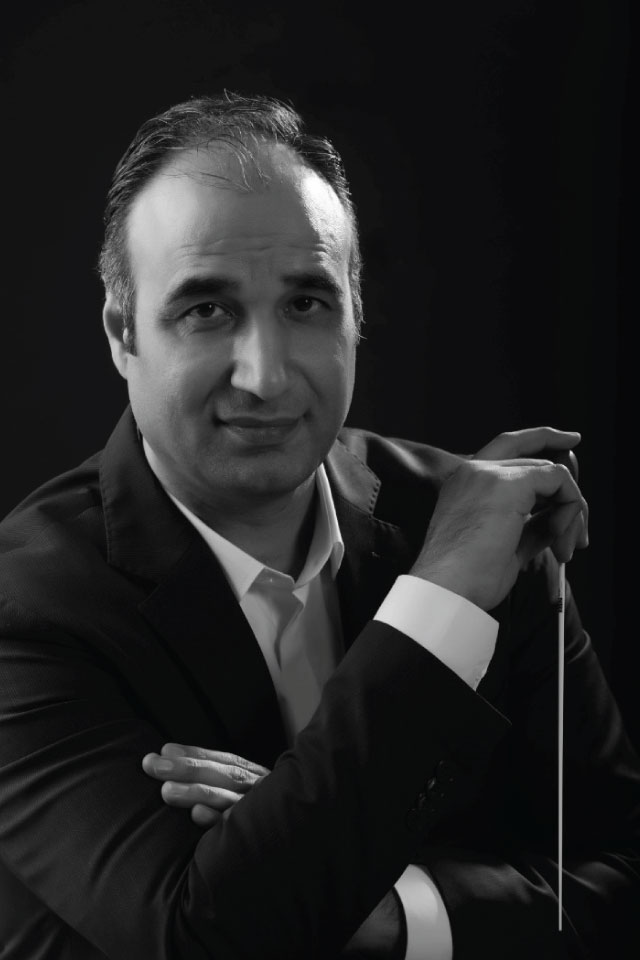 We are always looking for talented teachers to join our teaching staff.